I’m not sure why this post warranted a Roar in its title, but it did. So there!

So, I had an unexpected hiatus. I flew out to Utah last Wednesday for to visit my sister (am I the only person who made that “for + infinitive” construction when immersed in a Romance language? It’s possible…). All was going smoothly, though I didn’t have a ton of time for posting and commenting. Then Mr. Atkins drove out on for a big bike race and from Friday morning to yesterday morning, I had no computer access. Just email via his smart phone. So yeah! That’s why I was not doing the blogging/commenting thang. Mr. Atkins rode from Logan, Utah, to Jackson Hole, Wyoming, for his race. Yeah, that’s 206 miles in one day. He’s crazy (but he married me, so we all knew that!). Then he got super dehydrated, so I had to take him to the hospital on Saturday night after the race. It was fun times, lemme tell ya! But we all good now. He did well in the race and we’re back home in Denver.

So yes! RTW! Lemme slap that badge on here:

Road Trip Wednesday is a ‘Blog Carnival,’ where YA Highway’s contributors post a weekly writing- or reading-related question that begs to be answered. In the comments, you can hop from destination to destination and get everybody’s unique take on the topic.

This Week’s Topic:
What themes, settings, motifs, scenes, or other elements do you find recurring in your work?

Hmm, so this has been interesting to think about. In my early work, I noticed I had a lot of pompous-at-first-but-really-teddy-bears-at-heart love interests (one has stuck around though) and lots of guy-suddenly-kissing-a-girl-then-the-girl-slapping-him (and yes, one still has stuck around). (I never want to be psycho-analyzed, by the way. That would be terrifying.) Now, I’ve begun to notice lots of music/band references (it’s important in my life, so it’s been important in my chars’ lives as well)–especially 80s music and Journey. And the idea of unrequited love–present in both active WIPs. My chars used to smile too much. A prof pointed it out, so now they don’t. I seem to have replaced smiling with shrugging, though. Drat! Also the idea of not feeling comfortable in your own skin. Something I’ve experienced a lot.
Well! This was certainly interesting to think about, but I’m not sure it resulted in an interesting post for y’all to read. Drat. Since YA Highway had a T Rex in their post, I’m going to add mine. (Found this image via Pinterest, by the way, but whoever originally pinned it didn’t include the referencing link.)

What about you? Do your characters have a penchant for shrugging their shoulders after being kissed unexpectedly by an arrogant, yet kind boy, while “Separate Ways” plays in the background? No? I’m the only one? Weird. 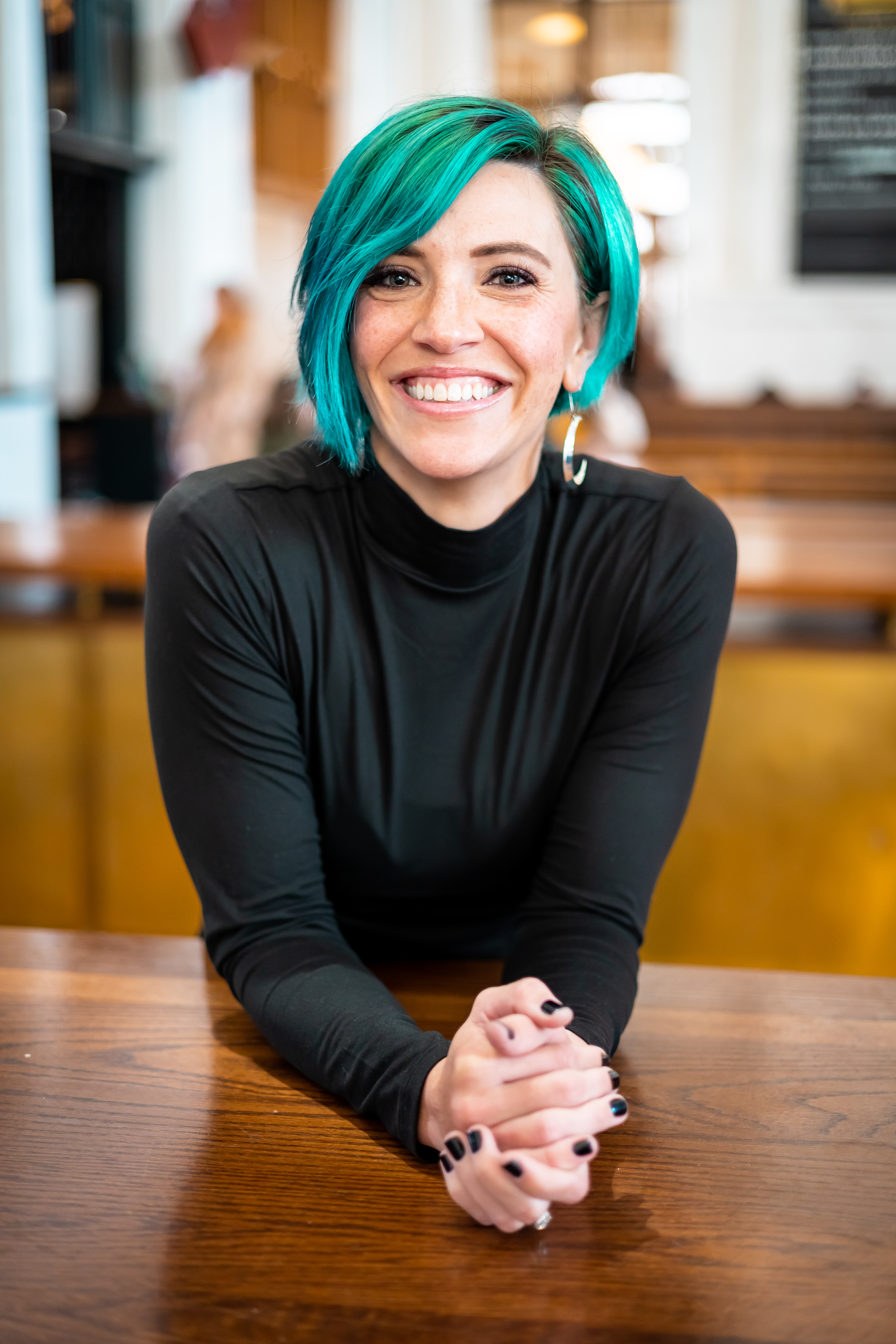 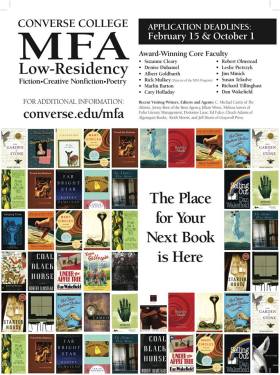